Home › Faith › The voice of those with no freedom of speech

The voice of those with no freedom of speech

As we approach the day of our independence and celebrate our freedom, I wanted to ask you to be the voice of those who have no freedom of speech, the unborn.

Abortion is a very hot topic in our society and has become a choice that many feel has no consequence, as if the life never existed. For others, the pain of that choice lasts a lifetime.

I know a few women who have made the choice of abortion and as they tell their story, a sorrow comes over their eyes, revealing an unbearable pain. It is an event in their lives they will never forget and will always wonder what could have been. Their love for the aborted baby is deep within searching for forgiveness as they bear the weight of the choice they once made. 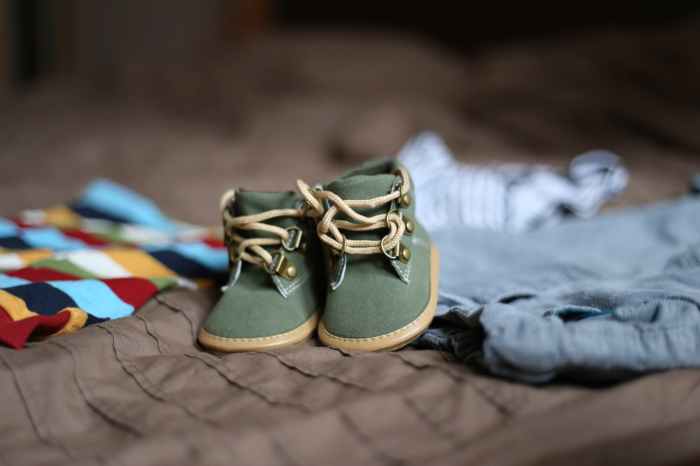 Photo by Pixabay on Pexels.com

I watched a movie the other day called “Life Changes Everything”. In the movie, a young man asked his girlfriend to abort their child. The story unfolds as if she made the choice to not abort and the father left her alone to raise the child. The child grew up to be a doctor, a doctor who finds the cure for cancer and cures his father in a human trial. At the end of the movie, you realize the mother made the choice to abort and the story was a story of what could have been.

Consider another major life in our history.  Think about the Annunciation, when St Gabriel appears to Mary and tells her she will have God’s son. If Mary would not have accepted God’s will to carry Jesus in her womb, the history of salvation would have never been as it is. If she said no, would it have been any different than a mother’s choice to not carry a life within her womb by choosing to abort?

So again why does one human life choose to end another life that has no voice, no freedom of speech? Is it the lies of fear, selfishness, shame, acceptance, and pride that cause disobedience to the will of God? My friends, Satan has a great target – the voice unspoken, the voice with no freedom of speech – the unborn. If we, God’s children do not speak up, do not pray for these lives, then who will? Today, say a prayer for the end to abortion, for the mothers discerning the decision to abort, for those who practice the act of abortion and support it. Through prayer, you are being their VOICE.

Like Loading...
‹ Are the small sins devouring you?
Have you named and claimed the pain stealing your joy? ›

I enjoy learning about my faith and spending time in prayer in nature, in the chapel or in my prayer chair. Many years ago, my journey began when I was re-awakened in my faith when I asked God what my purpose was. He answered by setting me on fire and I have been journeying with Him since.

Fighting for Me – Riley Clemmons

The God Who Stays – Matthew West

Power in My Hands